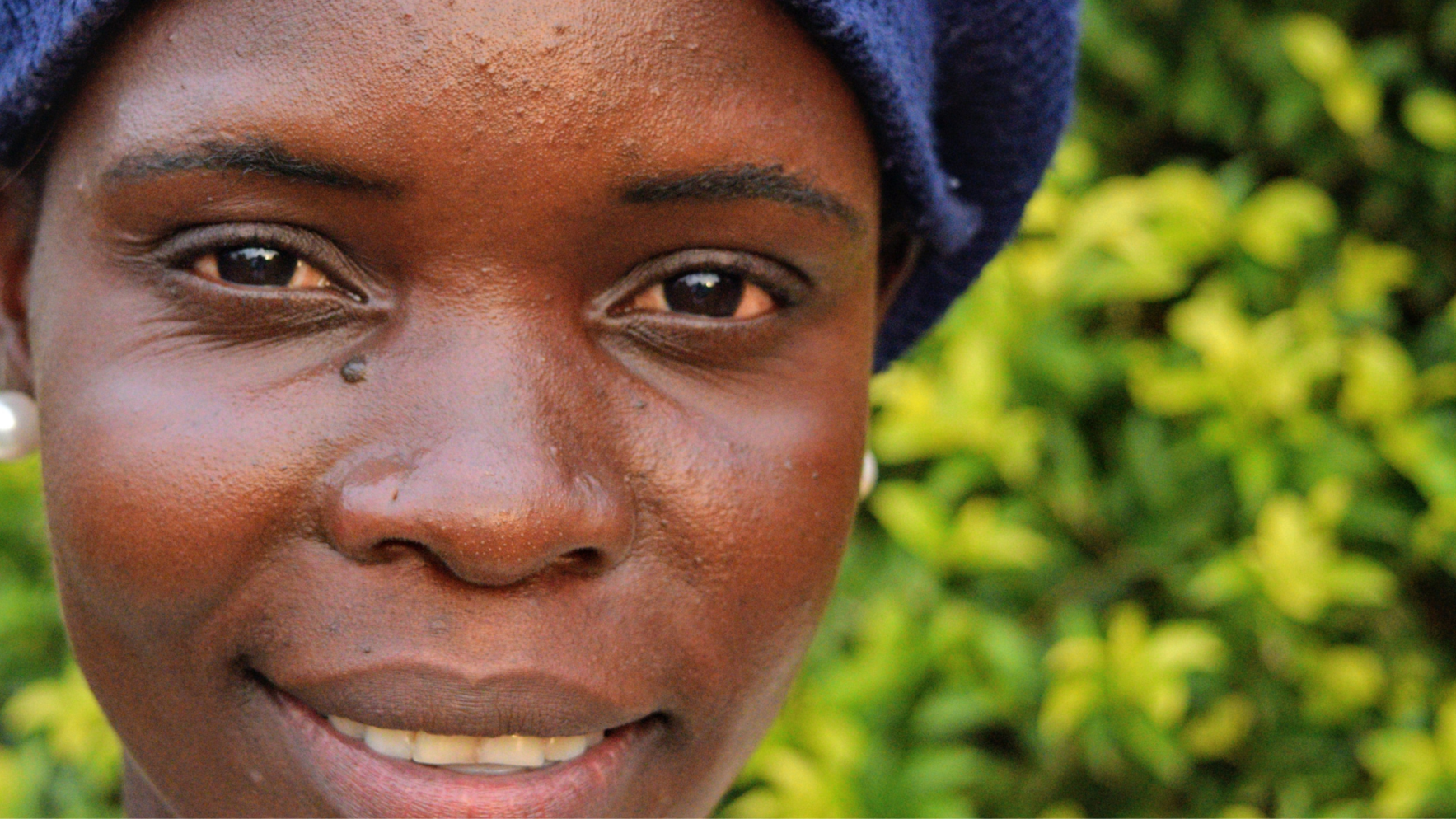 Peace is not a moment but a journey. Help make that journey successful.

REBUILD is a collaborative effort to provide the basics to families returning home. We know that long after roads are regraded, schools reopened, and crops planted and harvested, the future peace and prosperity of this country relies on her ability to forgive and REBUILD.

After years of civil war, there is now peace in South Sudan. But the effects of civil war, lack of infrastructure, and the West's lack of attention and support threaten its long-term prospects. South Sudan is still not 10 years old, and it has struggled with tribal disputes and corruption in government, which were two of the primary causes of the civil war. This cost South Sudan a lot of goodwill and ultimately led to sanctions by the U.S. There is a deep yearning for peace among the people, among government officials, and President Kiir. All recognize the cost of the conflict. 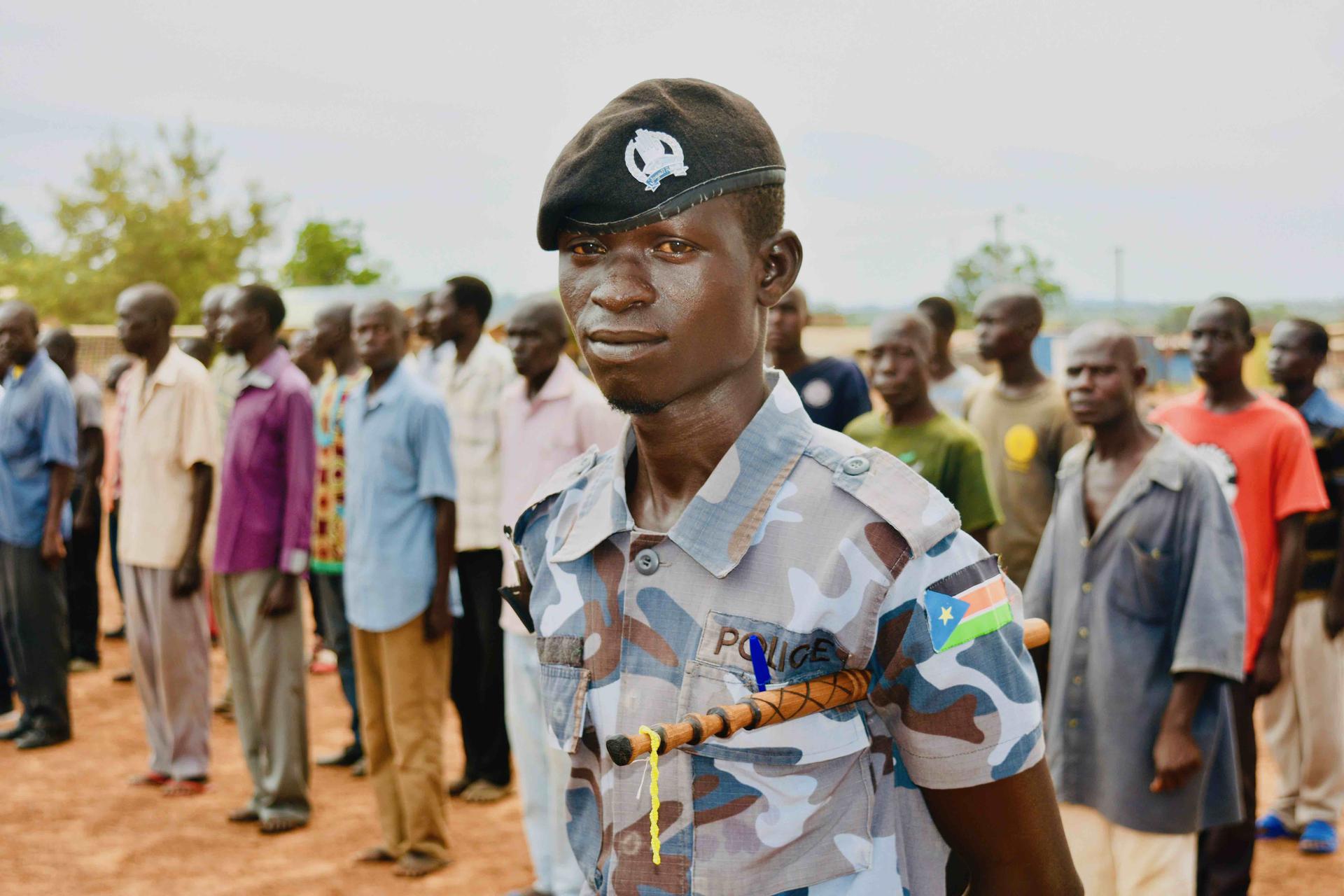 Archbishop Taban turned down high-level positions in government to continue his service to the poor and orphans, and he remained in some of the most dangerous regions during the civil war serving all in need. Water is Basic, was one of the few NGOs that continued its work outside of Juba during the conflict. Taban's life of service, lack of political affiliation and the recognition he has received from the White House, Clintons, and United Nations have resulted in his being trusted and held in high esteem throughout the country and by all parties in the conflict. He played a key role in brokering the multiple ceasefires that led to the current peace.

Now, we are working together, Impact A/O, Just Act Now, Water is Basic, Elevate Her, Restore the Bean and Radio South Sudan to implement basic peace needs. While the world waits, people are coming home.

Now is the time to act!